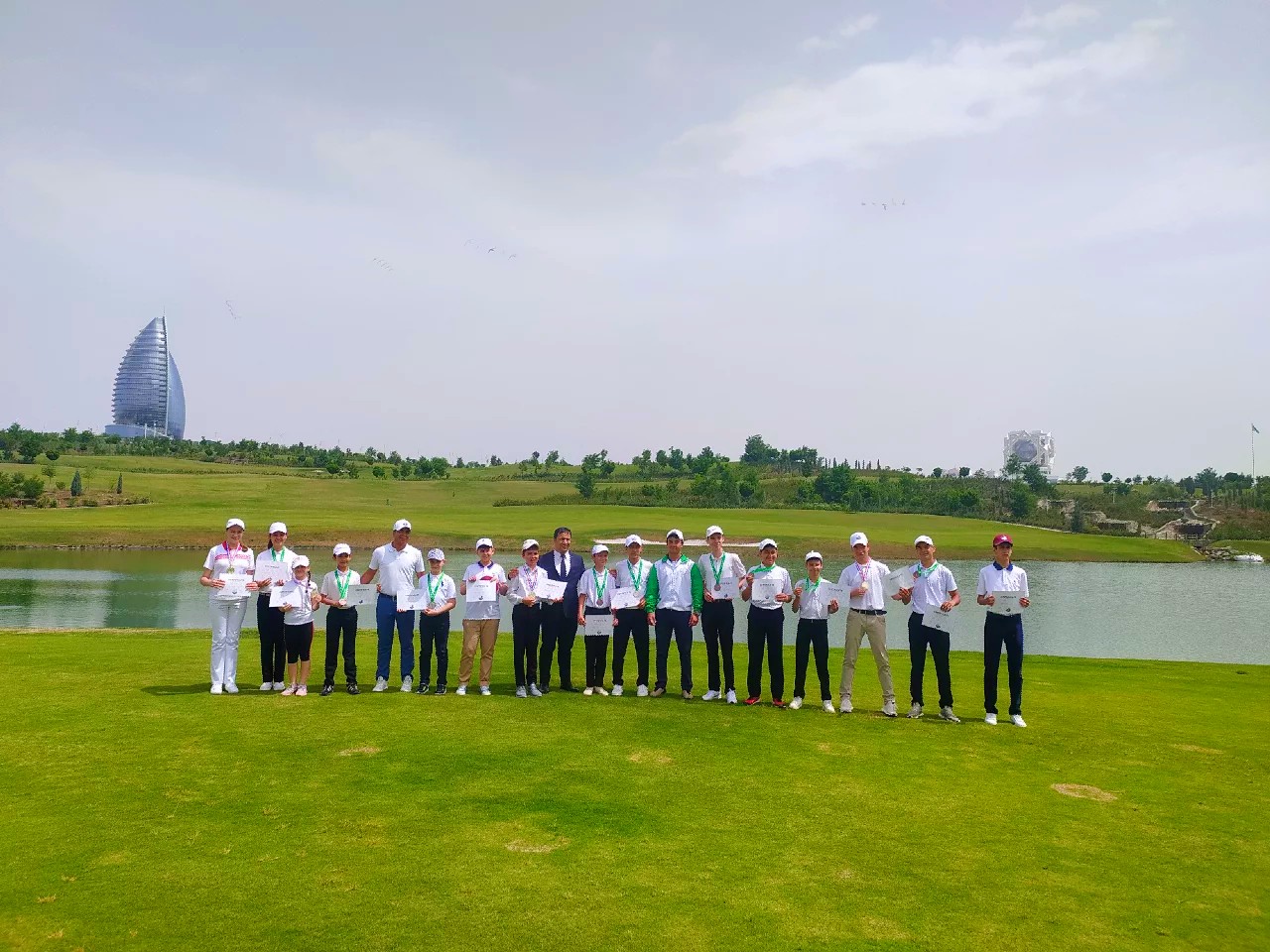 The Golf Federation of Turkmenistan held the Ashgabat golf championship on May 5-7.

A student of secondary school № 32 of Ashgabat Dovletmyrat Aydashev took the first place among boys born in 2006-2008 as the results of the competition.

Rovshen Gurbangeldiyev became the champion of Ashgabat among boys born in 2009-2010.

A student of the Joint Turkmen-Russian General Education School Leyli Charyeva was the best among the girls born in 2002-2008.

Golf competitions among athletes born in 2011-2012 were held with the participation of boys and girls. Elina Bekilova took the first place.

Golf is a special culture that honors the chosen rules, tradition and legend, it is philosophy, aesthetics and etiquette, a cult of honor for gentlemen and modern art for ladies.